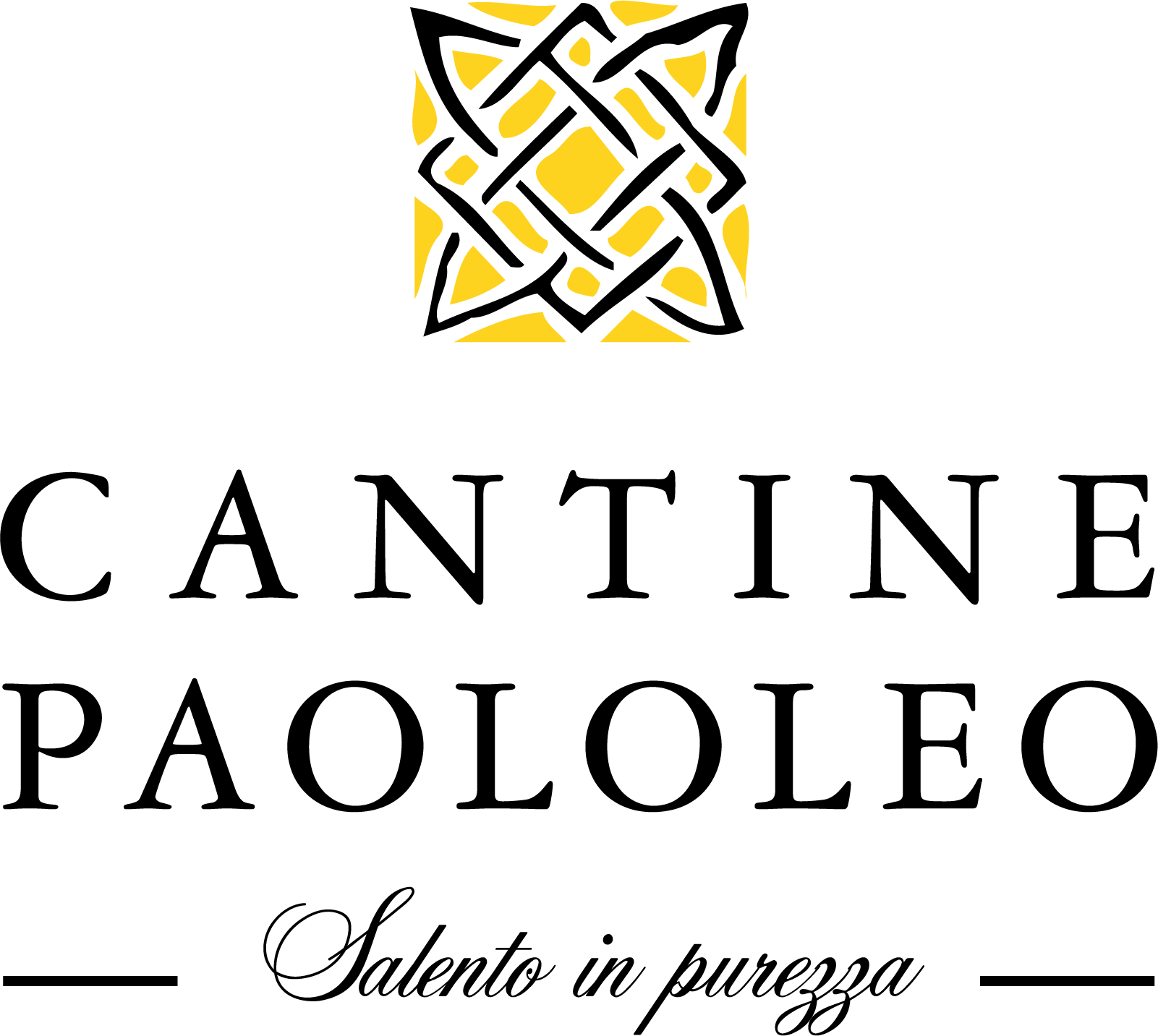 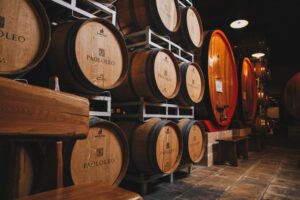 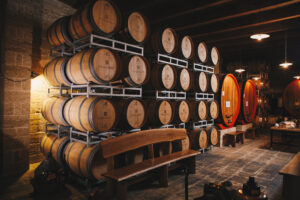 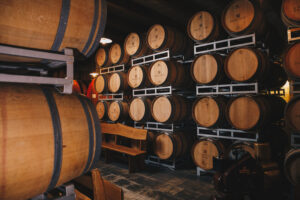 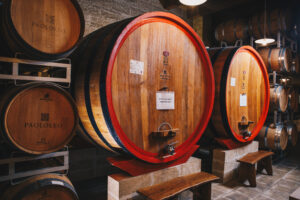 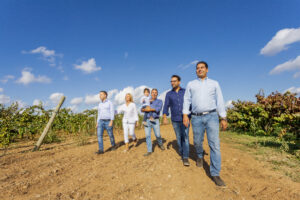 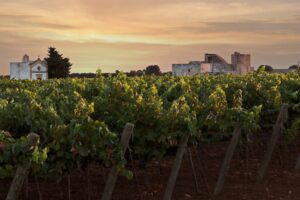 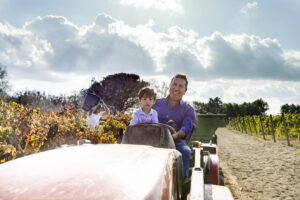 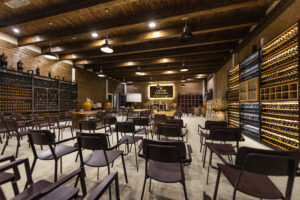 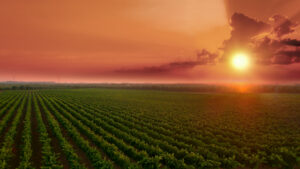 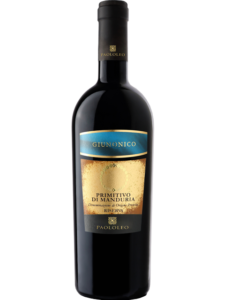 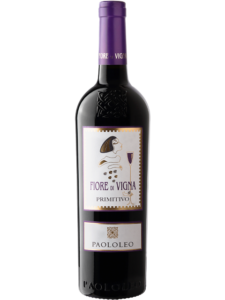 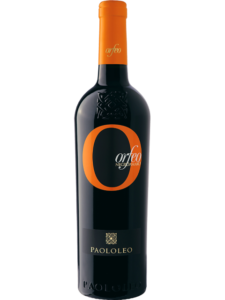 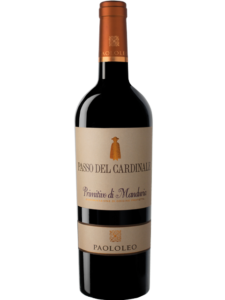 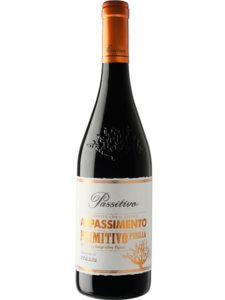 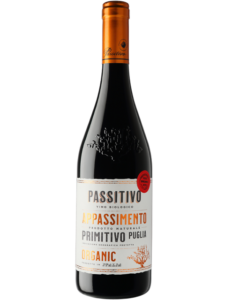 Now in its fifth generation of winemakers, Paolo Leo is based in the Salento wine village of San Donaci. The story of this beautiful estate began at the turn of the twentieth century when Antonio Leo started to vinify the grapes grown in the 20 hectares of vineyards at Masseria Monticello, as it was then known.
In the early 1920s, Antonio passed on his business and his passion for winemaking to his grandson Paolo Leo, who went on to build a winery in San Donaci. The current generation, also called Paolo Leo, has followed in his great grandfather and namesake’s footsteps and runs the winery together with his wife Roberta and sons Nicola, Stefano, Alessandro and Francesco. The winery has enjoyed constant investment over the years and is today athoroughly two modern wineries, with a total capacity of 120,000 hl of wine and a barrel room housing 1000 French and American oak barriques and 6 oak casks.
Mainly indigenous grape varieties are grown in the 70 ha of vineyards: Primitivo, Negroamaro, Malvasia Nera di Lecce, Nero di Troia, Fiano and Chardonnay.
The company is certified ISO9001, ISO14000, ISO22000, MARCHIO DI QUALITÀ PUGLIA, ICEA Organic, BRC, IFS Certification, Equalitas and BRC Ethical.