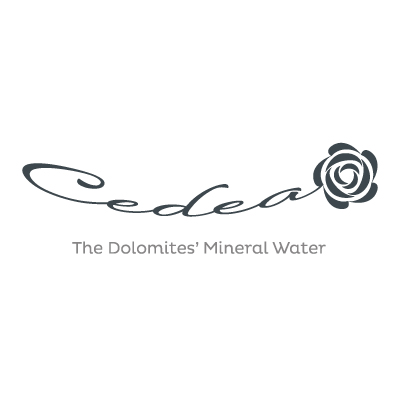 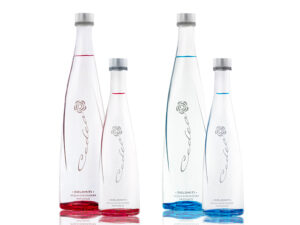 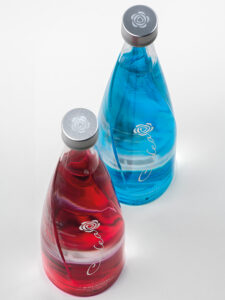 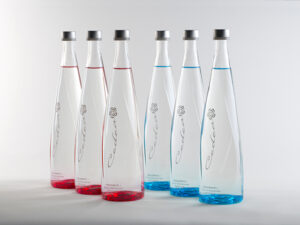 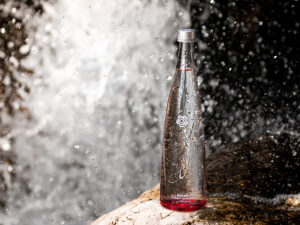 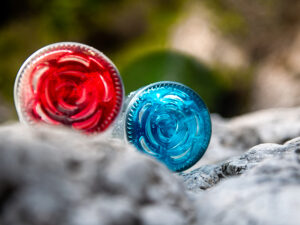 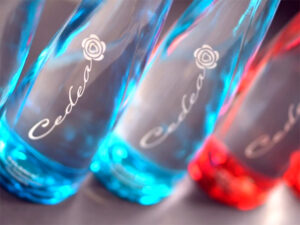 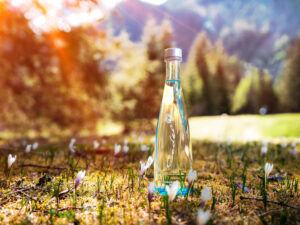 The Dolomites mountains are unique spot on the planet. They are located in the north-east of Italy, between the Austrian border and the most northern regions, Trentino-Südtirol. The birthplace of Cedea is in the deep core of the Dolomites, at the foot of Queen Marmolada (the Dolomites’ highest mountain). The Cedea factory is located in Canazei, the highest Ladin village in Fassa Valley, at 1500 meters above the sea level. The historical Cedea’s village has a small population of 1800 people and it is ruled by the ancient laws of the local Ladin culture, protecting the Dolomites area and the rich nature of their paradise.

Naturally pure at the origin.

In line with the culture of its self-governing Ladin area, Cedea is a Family Business set into the natural environment. The little exploitation of its spring allows Cedea to reach the maximum sustainability, with the lowest impact on the ecosystem. Cedea is indissolubly bounded to the nature of the Dolomites, on which it bases its values: crystal clear quality and no plastic bottles. It comes to life with its own energy from a natural fracture in the rock and no human intervention is needed: no drilling, no pumping, no invasive structure, no filtering.

Cedea Mineral Water carries the taste of its mountains.

Light and sweetly alkaline 8.1 pH, low mineralized 133mg/l TDS (Official Analysis 2021), balanced mineral contents with a 109mg/l of bicarbonates: ideal water in today’s lifestyle. The mineral water has a primary role within our diet, especially with today’s habits with large consumption of meat, fish and diary products. The human body is easily exposed to metabolic acidity and drinking alkaline water helps to reach a balanced pH and good hydration. Cedea has been multiple times awarded by the most prestigious worldwide competitions, both in taste and in design, amongst them: