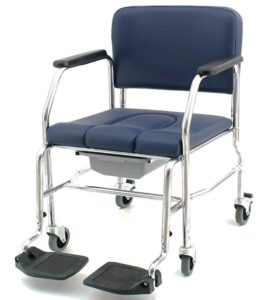 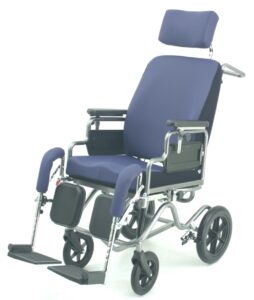 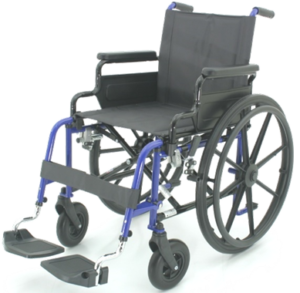 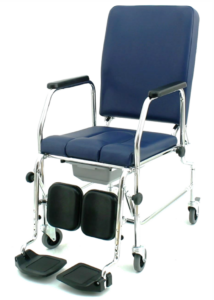 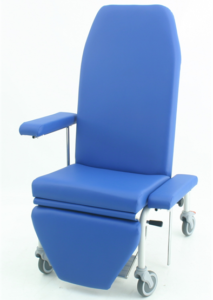 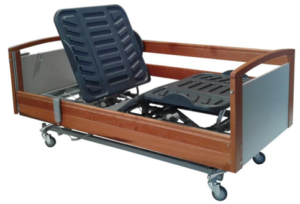 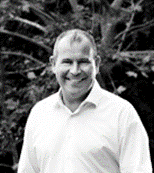 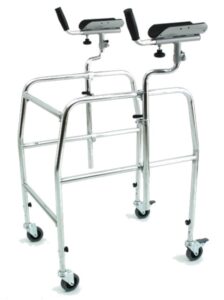 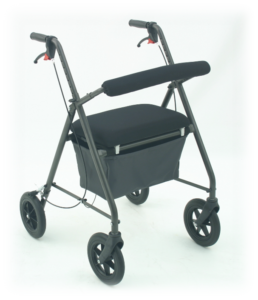 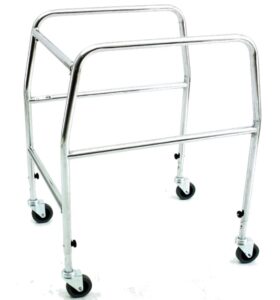 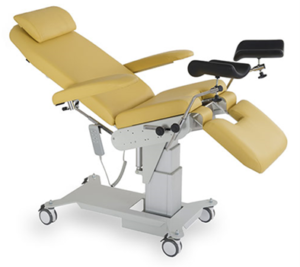 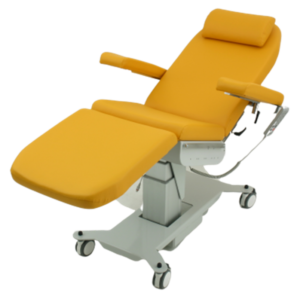 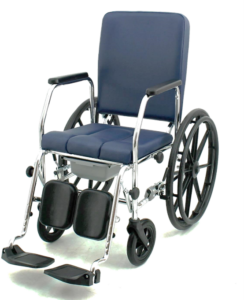 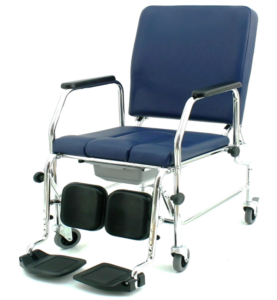 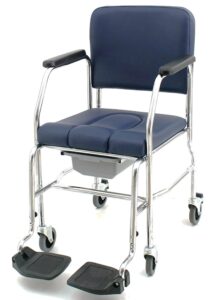 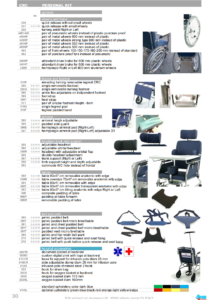 Piai & C. was born in 1952, the year in which Piai Giovanni, formerly an orthopedist following the troops in World War II, returning from America, where he had perfected his experience of him, he began the business of manufacturing Canadian and walking sticks. The mass production and the innovative character of the products soon made it possible rapid expansion of the company and the acquisition of a solid clientele throughout Italy. In 1979 Piai Giovanni passed on the business to his grandchildren who expanded the production facilities with new means and increased production and in 2008 it was carried out the alternation with the third generation, still of grandchildren, who have further consolidated the technical content of the company.

Today the company is based in the industrial area of ​​Vittorio Veneto, in the Province of Treviso, and in its own workshop it creates a wide range of devices in complete autonomy, aimed in a special way at satisfying natural disabilities, especially of the phase senile of people, to which is added a line of products specially designed for some people with specific disabilities. The company, despite having reached a considerable size, is distinguished by its own considerable production flexibility, it is in fact organized to make in a way industrialized any dimensional variant customization with add-ons to satisfy the medical-orthopedic prescription that the patient often needs.

A disposizione per ulteriori chiarimenti