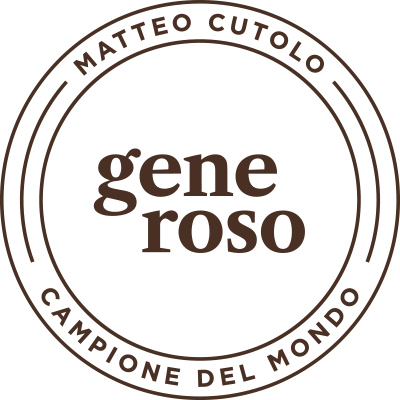 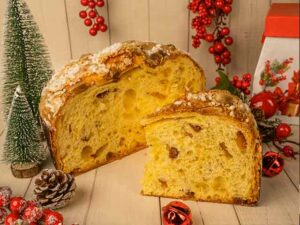 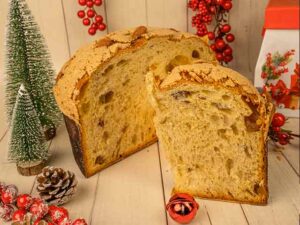 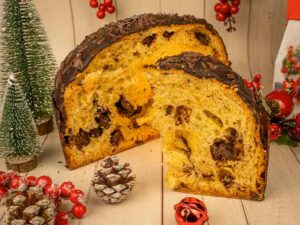 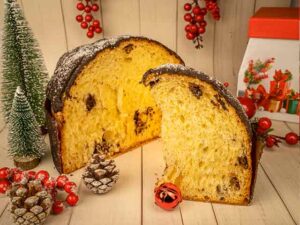 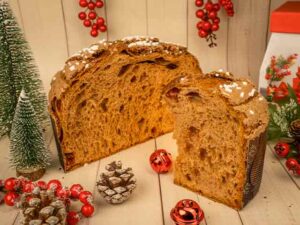 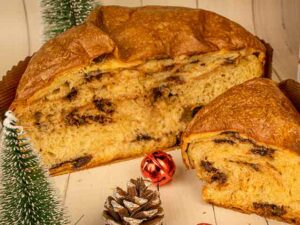 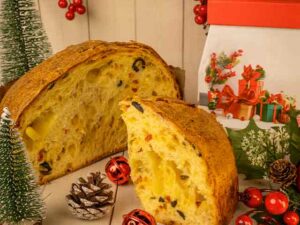 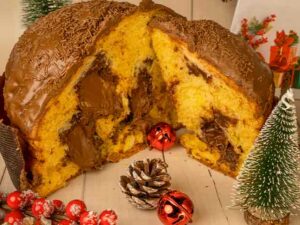 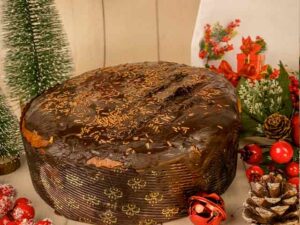 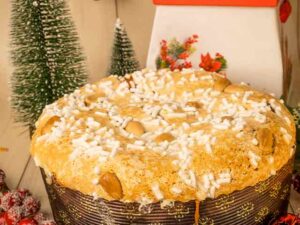 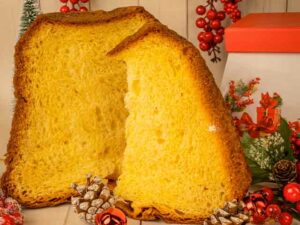 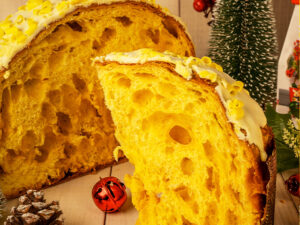 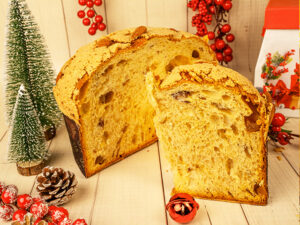 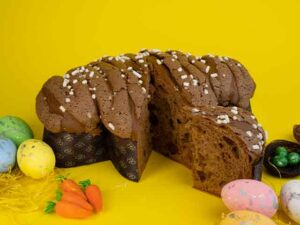 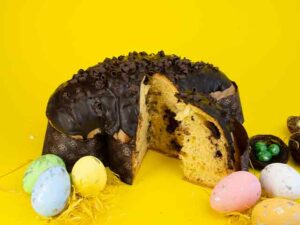 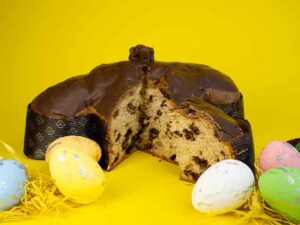 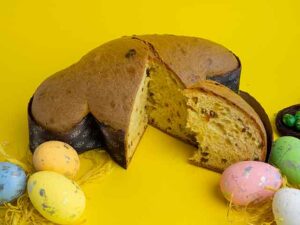 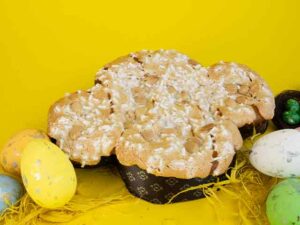 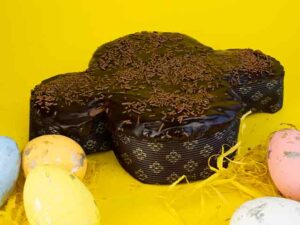 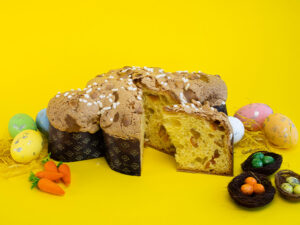 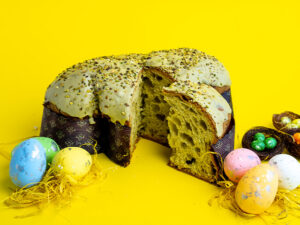 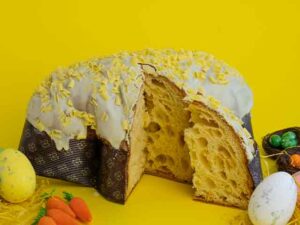 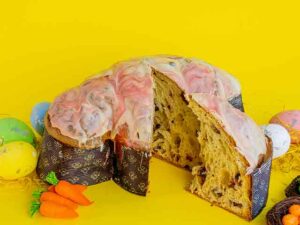 On April 4th 1962 Generoso Patisserie was first opened in Ercolano.

Its name comes from the very first owner name, Generoso Domanda who had a strong bond with this territory.

At the time the patisserie was well-known and appreciated for its ice creams and other famous desserts such as zuccotto and spumoni.

In 1980 Generoso won the Italian Oscar prize for patisserie in Rome and a few years later it won a prize for his tangerine ice cream in Rimini.

In 1991 “Torta Napoli ” was created and it still is a bestseller, with its creamy filling and fresh wild strawberries on a sponge cake base.

In 2000, Matteo Cutolo, Generoso’s nephew who had helped him throughout the years became the real workforce of the shop finding a way to have both innovation and tradition.

With the passing of time Generoso got well-known for gluten free patisserie as well and in 2016 Matteo Cutolo won the National Championship of Pastry (by international federation of pastry, ice cream and chocolate).

In 2017 instead, he won the International Championship with its cake “Il Volo”.

In 2020 Generoso got even bigger with a brand new laboratory with new and improved machines and equipments, and recently on April 4th 2022 Generoso Pasticceria celebrated its 60th anniversary.