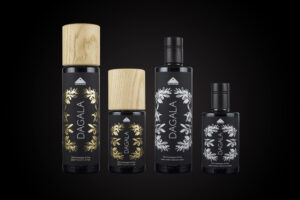 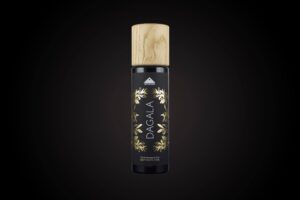 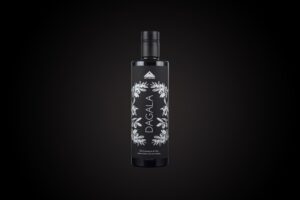 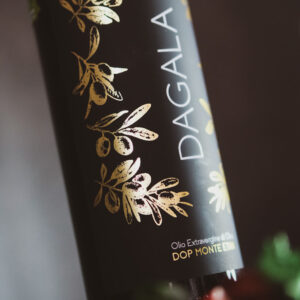 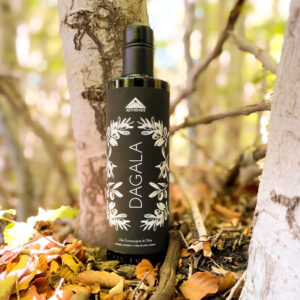 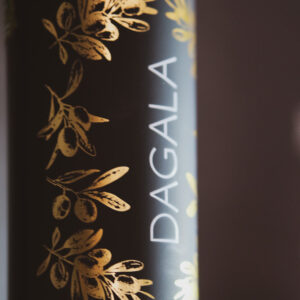 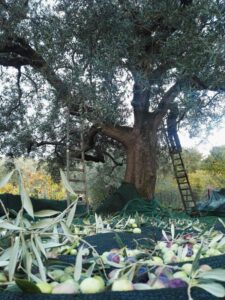 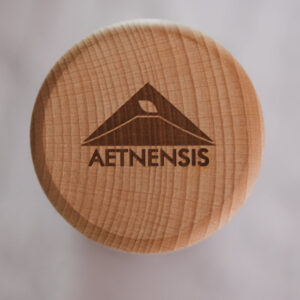 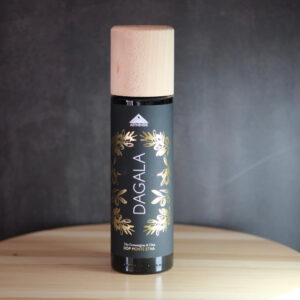 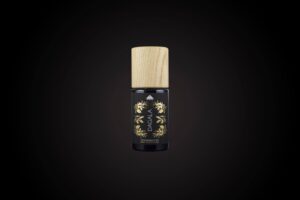 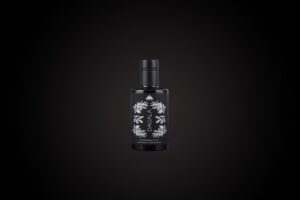 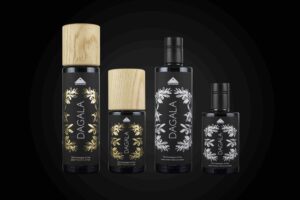 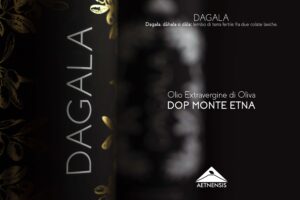 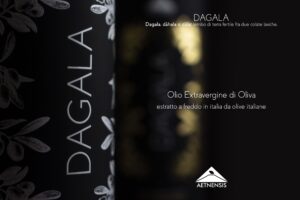 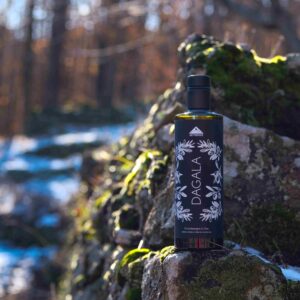 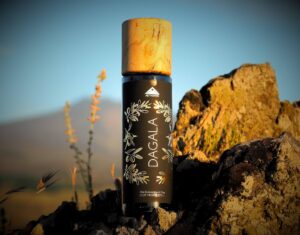 Aetnensis means “It belongs to the Etna”. This is a tribute to the relation among the volcano, its delightful products and its local people, like Miriam and Salvo, two young Sicilians who grew up on the volcano Etna. They decided to fully dedicate themselves to evo oil production by combining the old ways of production with technological innovation and scientific study with the main goal of producing a top-quality product in the market. Etna is the secret ingredient! Our olives are rich in oligoelements and natural minerals contained in the volcanic soil in which they grow. The volcanic ash produced due to Etna’s frequent eruptions allows us to maintain a sustainable and organic agriculture. Also the altitude plays a key role in the development of this project. Our olive groves coming at 1200m a.s.l., the highest in the world. The Etna, the volcanic soil, temperature, the microclimate, volcanic ash and the altitude all play their part in obtaining an extra virgin olive oil different from the others. Thanks to these conditions the olive oil produced is highly aromatic and low in acidity, unique in its color, aroma and taste.

Dagala is the name of this extraordinary oil.

DAGALA is a word from Arabic origin in Sicily which designates an encircled strip of fertile land from the lava flows considered a miraculous oasis.