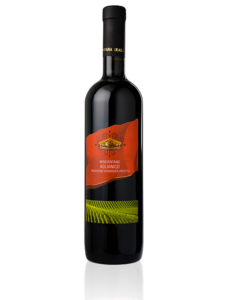 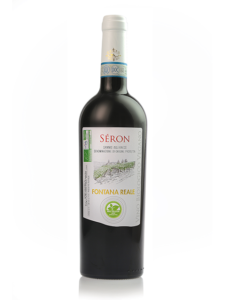 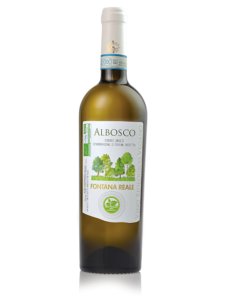 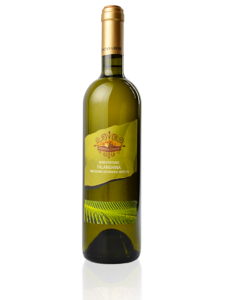 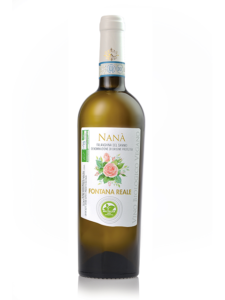 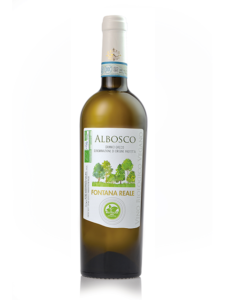 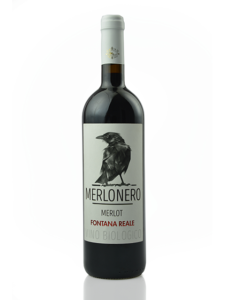 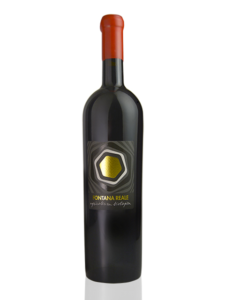 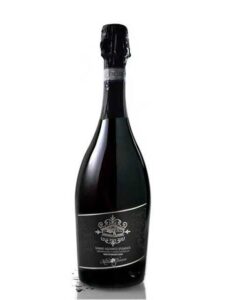 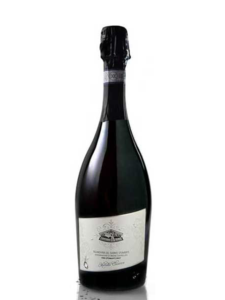 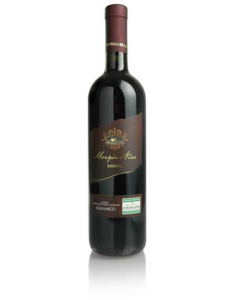 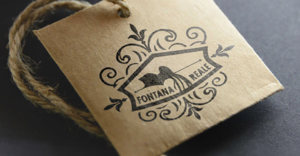 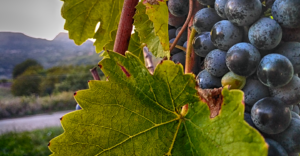 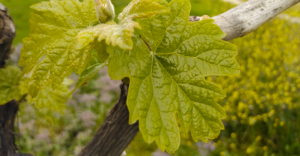 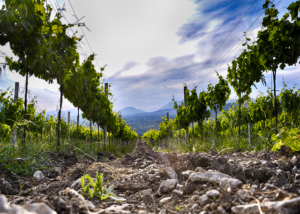 Campania and precisely the Sannio Beneventano is a land characterized by ancient villages and verdant landscapes due to the cultivation of vines and olives that have always characterized not only the landscape but the very life of the population inextricably linked to these crops. As every expression of civilization is affected by the evolution of the times, so the wine culture has long since abandoned the overproduction and has taken the road of quality productions by tying it to native vines in particular Aglianico Falanghina and Greco whose appearance in the territory is lost in the night of the times.

And amidst witches and legends on the back of the hill behind the city of Benevento, Azienda Agricola Fontana Reale was born. The story begins when, at the turn of the 18th and 19th centuries, the Corbo family took over from the Commenda della Capraia, one of the many properties belonging to the Papal State, the territory that is currently occupied by three districts of San Giovanni a Caprara, Caprarella and Torrepalazzo) , but after various vicissitudes they managed to keep only a part, the territory of San Giovanni a Caprara. The Fontana Reale company is located at a height of about 380 meters above sea level, overlooking the splendid valley of the Calore river, entirely covered by vineyards and olive groves that extend to the slopes of the massif formed by the Taburno-Camposauro mountains, giving us a explosion of colors that alternate with the changing of the seasons, from the bright green of the color of the leaves in spring, to the various shades of red and yellow of autumn, making it look like a field of flowers.

The company produces wine, oil and honey from organic farming and has an extension of about 25 hectares, mainly cultivated with vineyards, olive groves, orchards and, in small part, with vegetables, arable land and forage for livestock, as well as beekeeping.