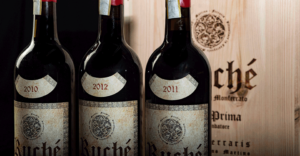 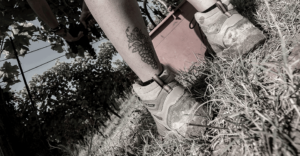 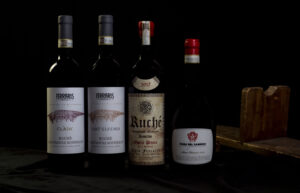 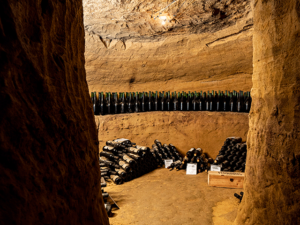 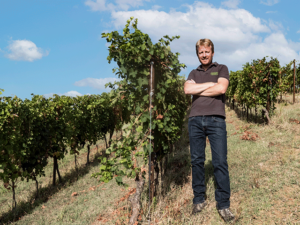 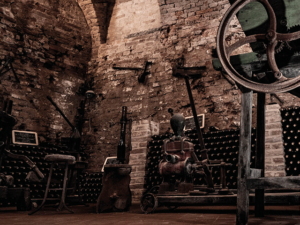 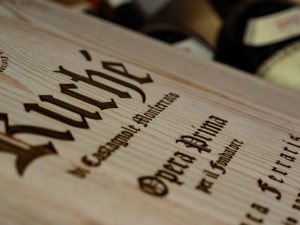 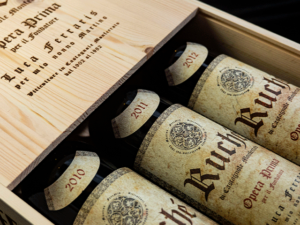 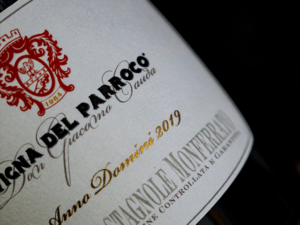 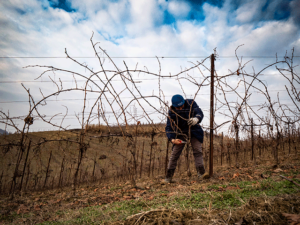 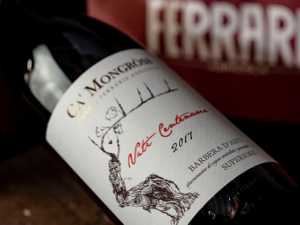 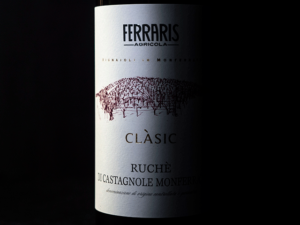 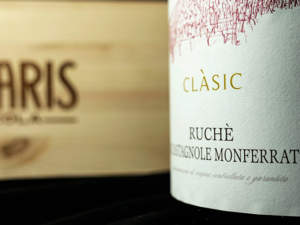 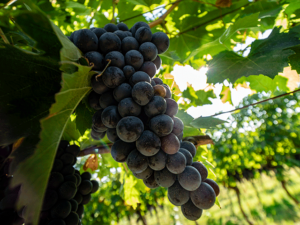 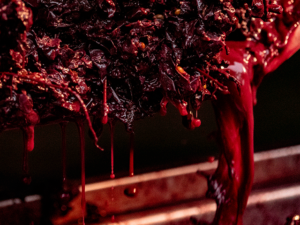 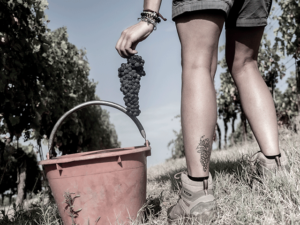 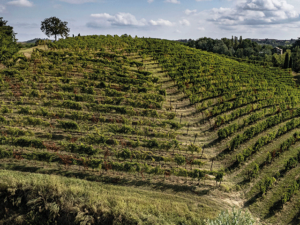 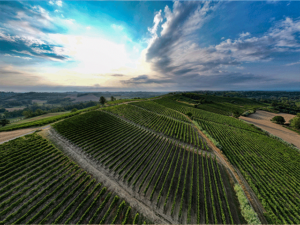 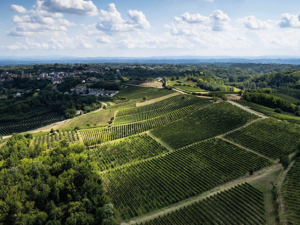 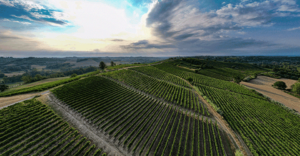 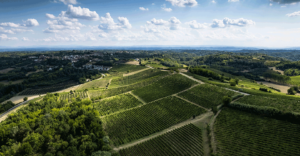 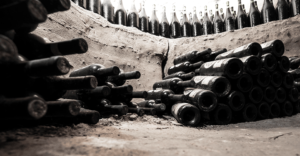 Ferraris Agricola is Luca Ferraris, leading the family winery: an entrepreneurial vision of the territory in the name of his great passion for Ruchè.

The winery was first born in 1921 and 3 generations have followed.  The property counts about 40 hectares of land, whose heart is located in Piedmont, province of Asti and more precisely  in the municipality of Castagnole Monferrato and which has expanded in the years thanks to important acquisitions.  Here, it is exactly where nature has created an ideal terroir for vineyards and a unique variety of landscape: wild and uncontaminated areas, meadows, woods alternate with vineyards, painting a picture of rural areas of ancient beauty.

Ferraris Agricola is a point of reference for the whole Ruchè di Castagnole Monferrato appellation in the world, the pride of a rediscovered appellation, the fruit of that countryside glory that has remodelled the hills of Monferrato.

The soil, which originated in the Miocene, is marly, becoming clayey and sandy, rich in fossils, a sign of the ancient presence of the sea. It also presents evidently signs of tuff of which we find samples in the underground historic cellar of the Ferraris family, called infernot, common in the areas. They are small caves dug in the rock, once intended as natural cellars within the households.

At present, the winery produces 250,000 bottles, more than half of which is Ruchè, distributed in the main international markets. There are a total of 34 hectares of vineyards, divided into four estates: the original lot that counts 24 hectares in the 4 main municipalities, Vigna del Parroco located in Castagnole Monferrato has 2 hectares, the vineyards of Cà Mongròss, 6 hectares in Montegrosso d’Asti, from which Barbera comes from and 2 hectares in Monastero Bormida with Tenuta Santa Chiara, for Alta Langa production.

The story of the winery dates back to the late 1800, when when Luca’s great-grandfather, Luigi, migrated to America joining the Gold Rush in California and thanks to his profit, the family had the opportunity to purchase the largest house in town, where the winery was born and where the family’s historic cellars can still be found.

Since then, the thread has never been broken. An interaction between place and identity that has gone through war, industrialization, acquisitions and new plantings, without ever losing its natural vocation of respect for the territory, protection of excellent viticulture and the character of wine