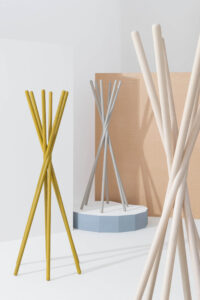 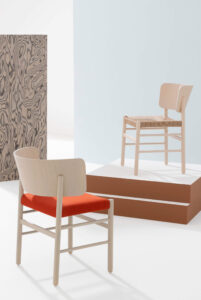 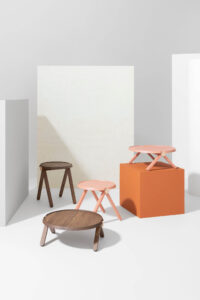 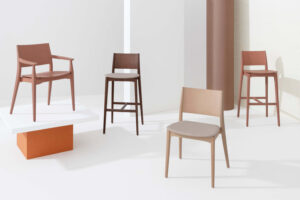 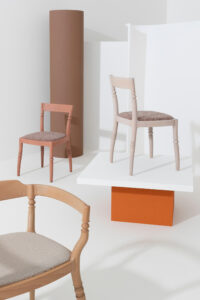 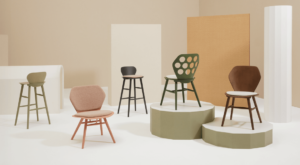 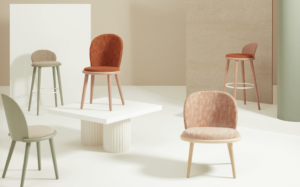 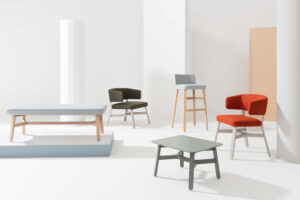 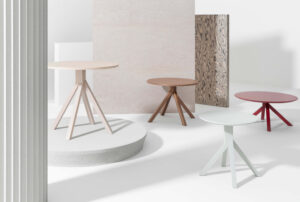 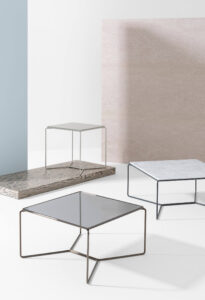 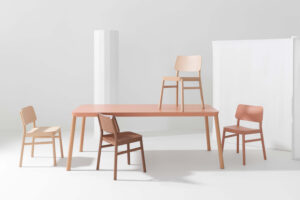 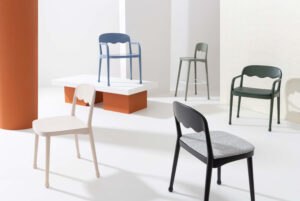 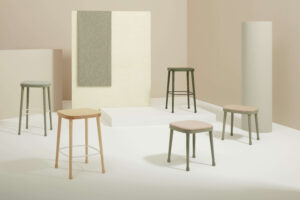 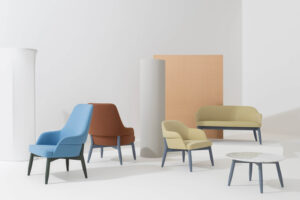 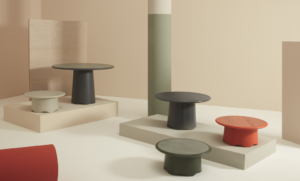 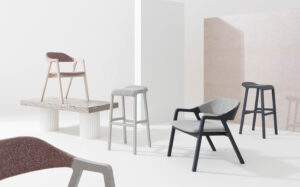 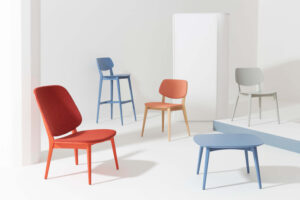 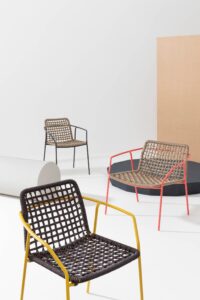 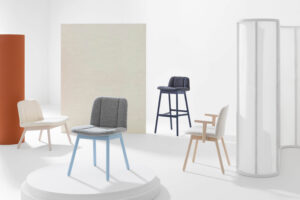 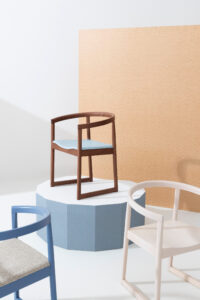 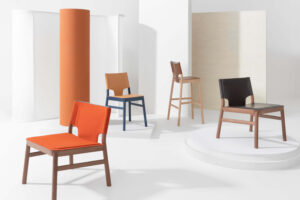 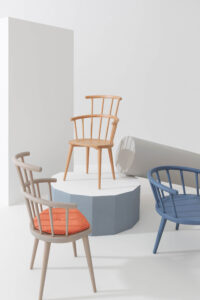 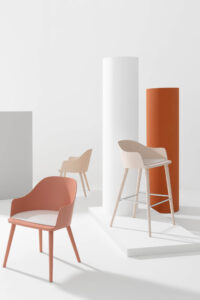 Billiani was founded in 1911 in Manzano, Friuli, North-Eastern Italy. A small workshop in a strategic area, on the Austro-Hungarian border, founded by Luigi Billiani (class of 1888) which contributed to laying the foundations of what, after World War II, was to become the famed Friuli chair manufacuring area. In the years of the Italian economic boom, Billiani Bros, grew into a structured company thanks to the entrepreneurial vision of Luigi’s sons Ottone, Orlando, Lino and Bruno Billiani. In 1986 today’s, Luigi Billiani, the third generation of entrepreneurs, took centre stage on the international marketplace and, thanks to his local knowledge and connections, distinguished himself on the international contract scene. In 1997, thanks also to the contribution of the managing director, Veronik Romanutti, Billiani began producing under its own brand name. This was when important collaborations sprung up with Marco Ferreri, a great innovator in wood technology, and Emilio Nanni, who created the best Billiani sellers of the last ten years. Along with master Werther Toffoloni, Billiani s.r.l. has reinterpreted models from years of Friuli chair tradition. But it has also brought on board  more international names, such as Harri Koskinen and Michael Geldmacher, their own careers also centred around the expressiveness of wood.
With a desire for continuous renewal, whilst always respecting traditions and family identity, from February 2019 Billiani has entrusted artistic direction to Cristina Celestino, a Friuli architect and designer with her studio in Milan. In a broader corporate rebranding process, Celestino has redesigned the Billiani logo. Her role extends from product design and development to a search for a different way of presenting the Billiani brand. In order to start a new entrepreneurial chapter with a stronger and more defined image, and also to establish a presence in the residential sector.